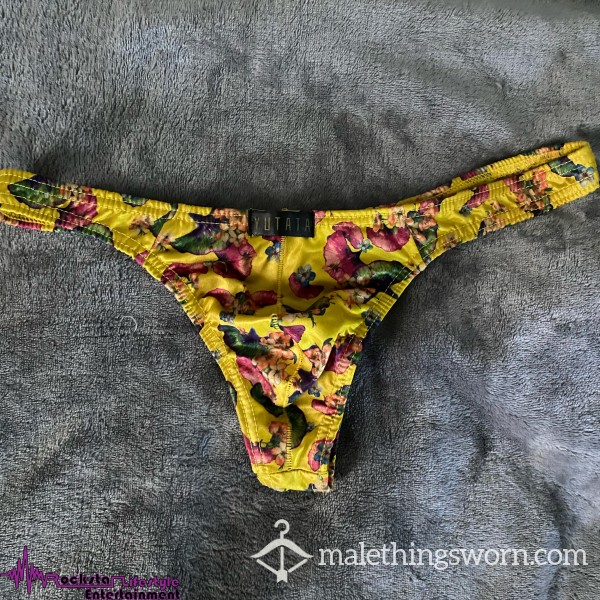 Men's small yellow flor*l briefs that I have had in my collection for a long time. I have sweat, c*m and worn these alot!

A clear shot of my d*ck in some s**y black and red totally see through Andrew Christian "Master"...

Men's small purple Lacey briefs that ive had for a wile now. The material is see through and...

I had a wett dream last night...