Skimpy Singlet With Hole In The A** 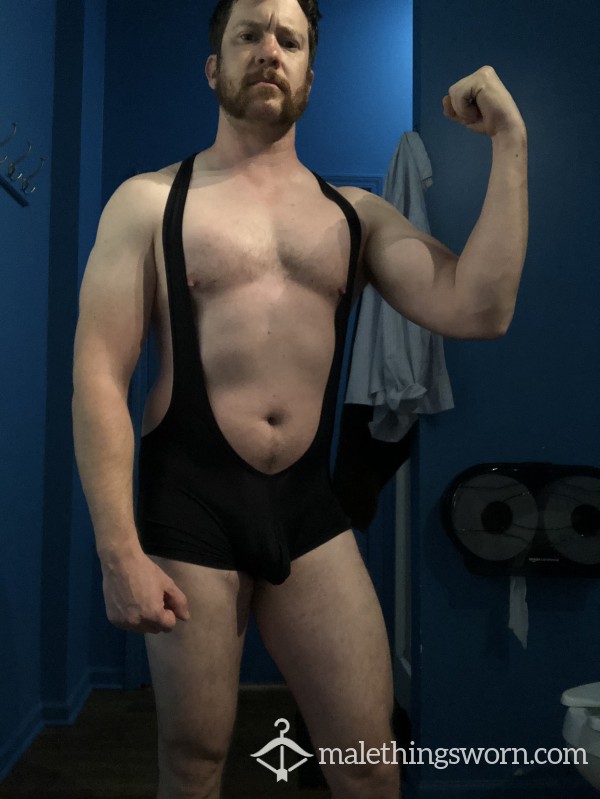 This s**y, silky singlet has brought me a lot of pleasure over the years. Ready to pa** it on! Nice rip in the a** for easy access. You’ll love it! 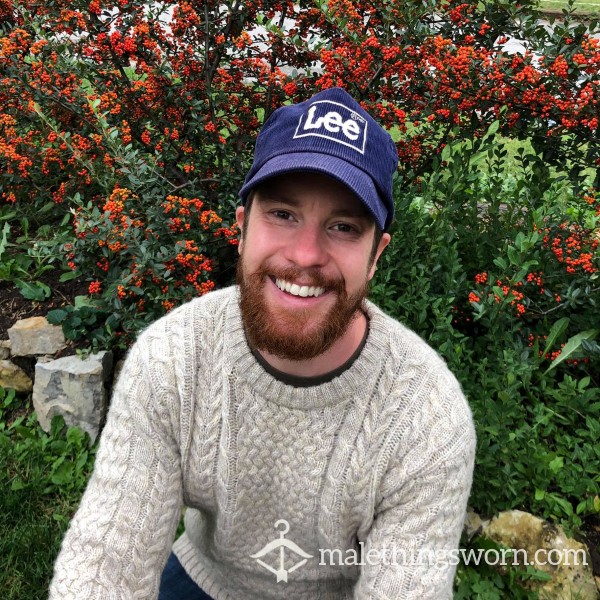 Sniff it! This undershirt was worn for a couple days and really captured some good musk. No deodorant...

Yellow tube socks from American Apparel. Worn them for years, but they aren’t too worn out. Fresh from...

These are my trusted work socks. I’ve sweat in them for 5 years. Holes are developing on the...

View All Items From Midwest_Man

Masculine Midwest guy here. Architect by trade. Spend some time on construction sites. I workout, cycle, hike, etc. love the outdoors. Love my jocks, briefs, tall socks and boots too. You will love how they smell! 😛😉

Will bust a load and pi*s on these undies for you....

Used and worn boxer briefs. Squatted 405 in these and hip thrusted 225 in these. First post. Wish... 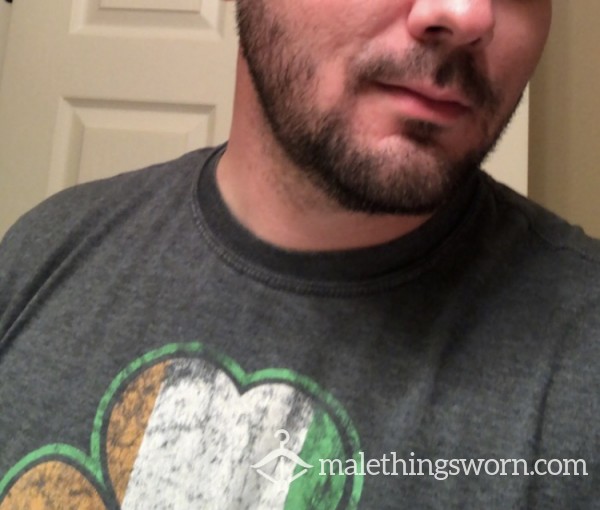 Customized for your taste. Sweat, c*m, pi*s and more. I'll work with you to build of a yummy...