This Men's small blue thong has been worn many many times without being washed. I will be sure that there are FRESH stains in the pouch, I love to use thongs as c*m catchers!!

These men's small mesh briefs are a great material for collecting dried c*m ;) I will make sure they...

Men's small Pink thong from Yandy This thong has been well worn and I like to use them...

Very worn thong that I just got about a month ago. I just did a 5 day wear...

Sweaty sp**do, I would be more than happy to use as underwear at work and at the gym....

Going to be wearing these for the next five days straight! I take an hr run with my... 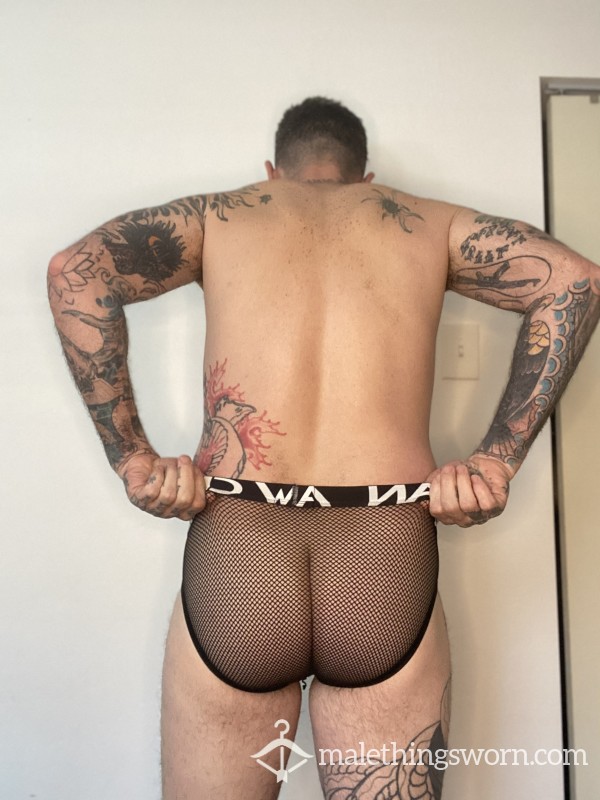