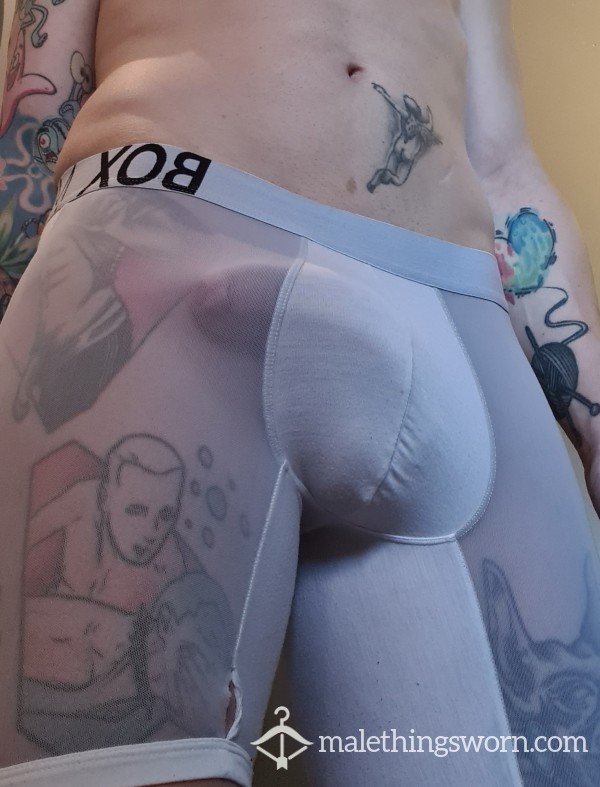 Box Boxers are white, translucent, perfect to personalize them.

Hi guys. I have a worn, sweaty T-shirt in which I sleep. worn for the last 7 days. Possibility to...

Hi guys. I just add new underwear in my shop. Nice in touch black briefs, which I will be... 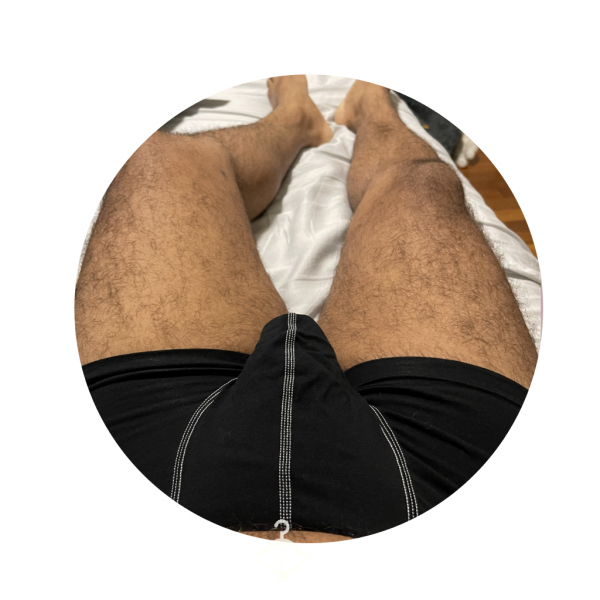 Every Mystery Box will include at least one pair of my own personal daily worn underwear. Styles include...

These amazing odd balls are oozing with from our constant use. A nice colourful pair to add to...

Plenty of dried c*m stains in these battered boxers. They're unwashed, worn and dirty, so all the more...