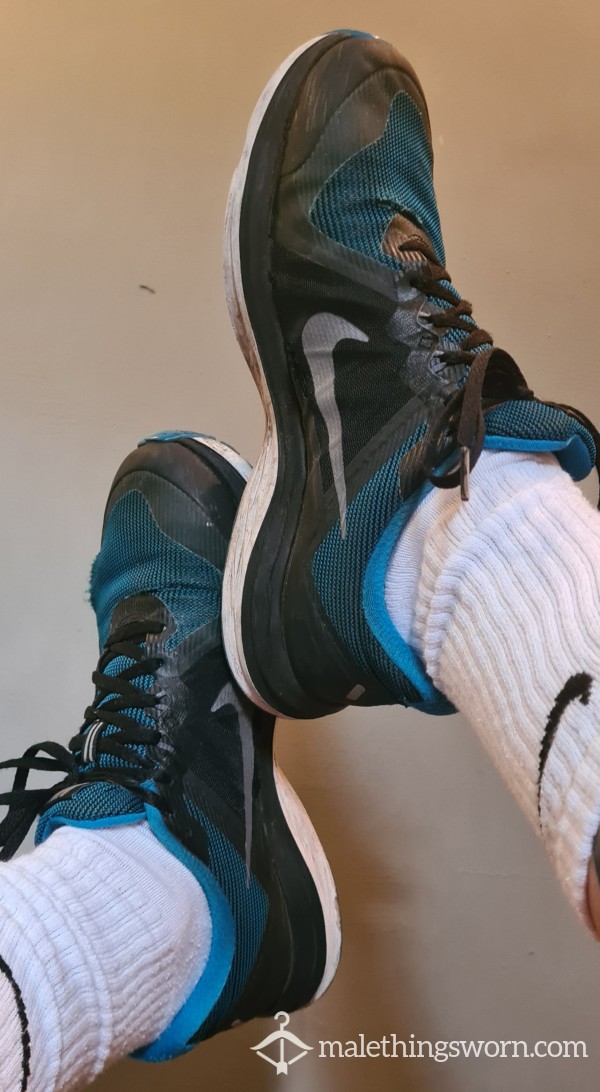 I have been worn by NIKE running shoes for 5 years now.

I run in them almost everyday, they are very sweaty, well-worn with extra c*m.

All request are open.

Amazing s**y underwear with hole for d*ck, definitely for men with confidence....

Hi mate, If you love sk8erboy brand I have something special for you. Nice well-worn white Sox from them. All requests... 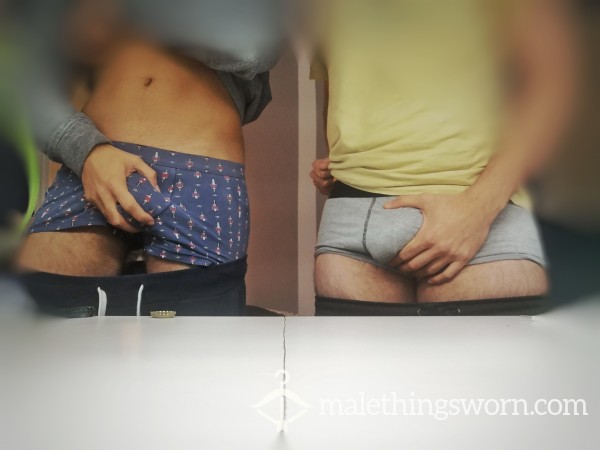 After 2 years of 4 time a week using, they broke. sweated, covered in soil (more inside than...

My second pair. The other one is already sold. Worn almost every day and used to humiliate slaves. If...

These slippers are so worn. The toe is poking out at the end as seen in pic. I...

View All Mens Shoes On ATW