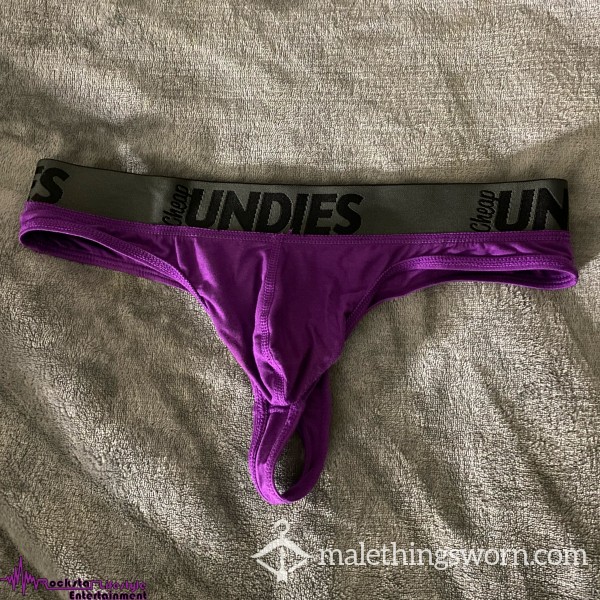 This Men's small purple thong has been worn many many times without being washed. I will be sure that there are FRESH stains in the pouch, I love to use thongs as c*m catchers!!

Men's small very s**y flor*l briefs!! I will actually be sad to see these go, but ive had...

This purple cheetah print thong has not been washed and I usually use it when I go to...

This Men's Small black Calvin Klein thong has been in my collection for about a year, and I...

Wore these to work an overnight,it was a warm night so definitely have some sweat and man-funk. I... 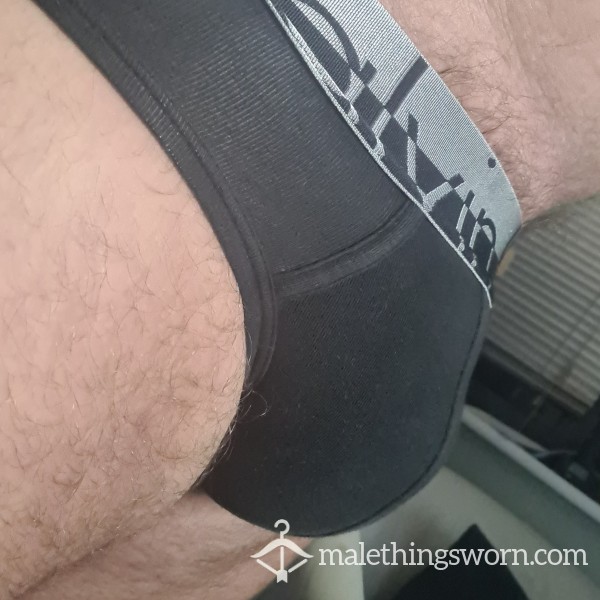 Boxers used as a c*m rag. Plenty of stains and juices on them. Supplied recorded delivery with a bottle...