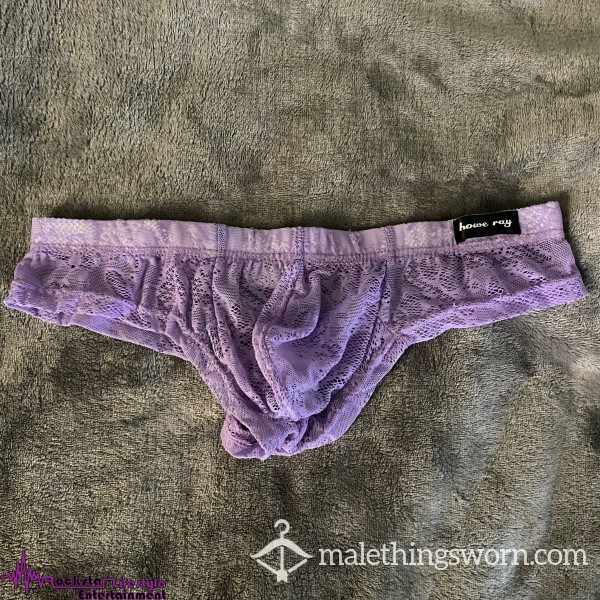 Men's small purple Lacey briefs that ive had for a wile now. The material is see through and very s**y. Perfect to hold the dried c*m!!

This black and white Men's Small jockstrap is almost like a condom for me, because I just keep...

I wore these quite a few times over the holidays and even recently, but I haven't washed them... 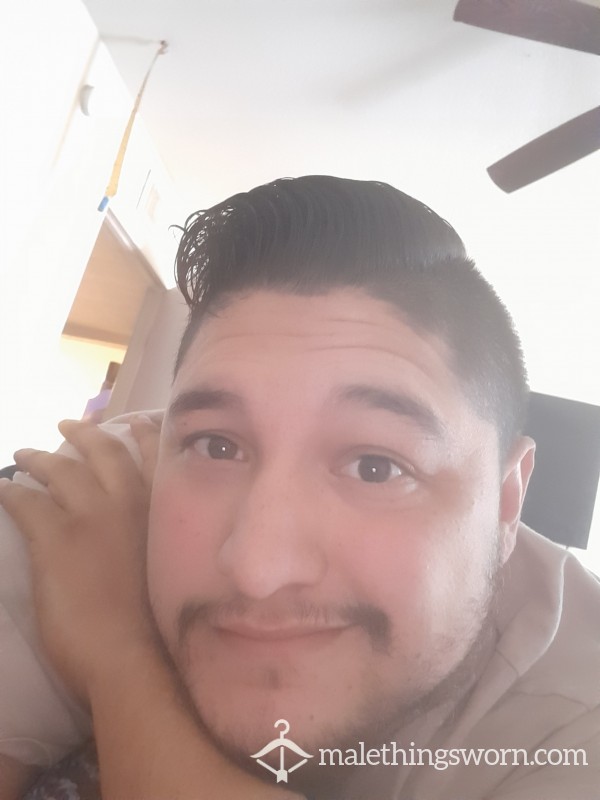 I have many different types of used briefs from 2 days old all the way to ones with...

Musky shorts from the gym. Happy to customise... 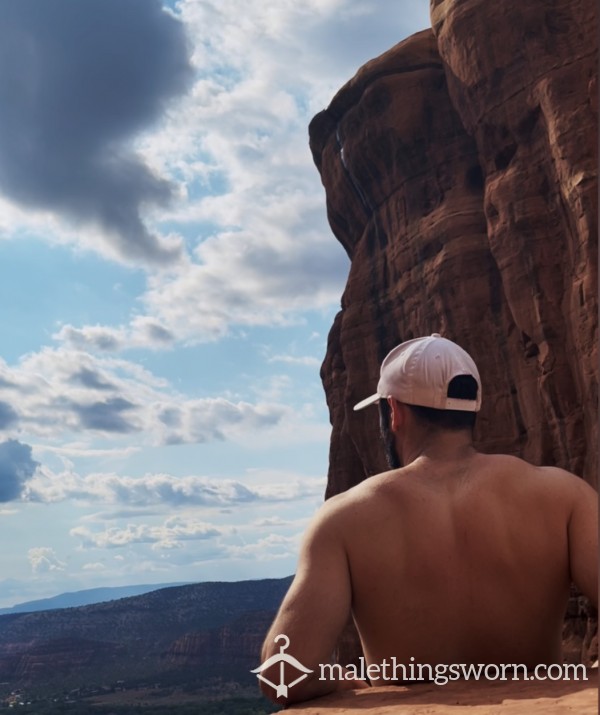 These skin tight calvins are already in use. Soon will be ready to be Sniffed, sucked, worn, worshipped...