Oh no! Looks like you missed out on this item. Not to worry, we have lots more Mens available.

If you are looking for great football socks with the smell of a real male, you must have them.

I have been playing football in them for some time, they smell of sweaty feet and sperm because I often use them as socks for this.

Amazing s**y underwear with hole for d*ck, definitely for men with confidence....

Comfortable, tight jockstrap in which your d*ck will look perfect and s**y. Possibility to personalize...

Blue jockstraps which I run and exercise. They're sweaty and they're f**king smelly of my d*ck and bolls. Possibility... 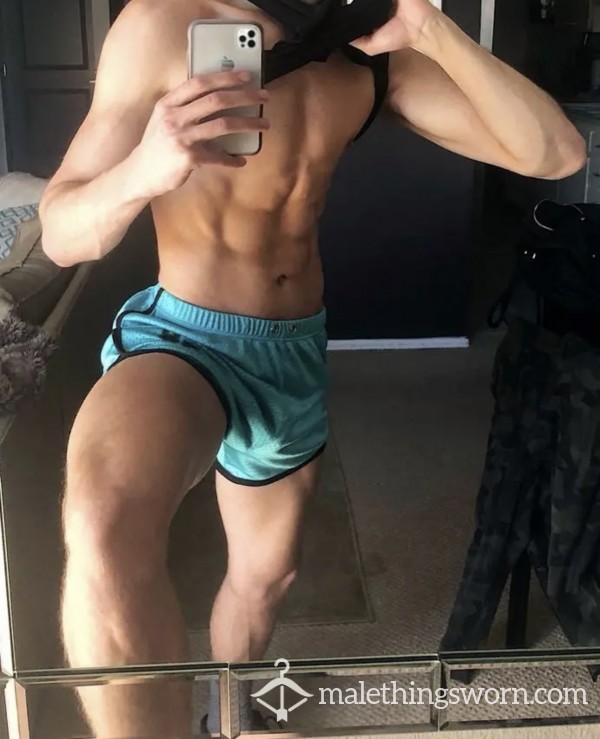 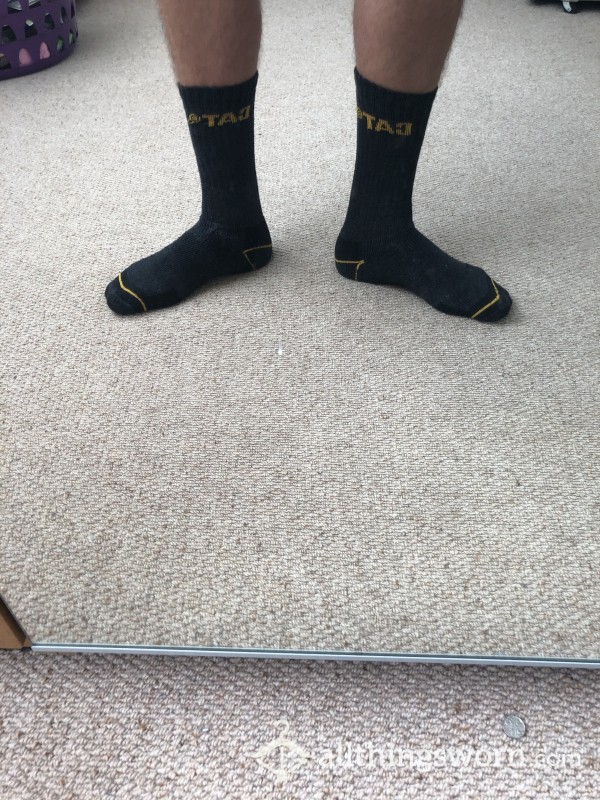 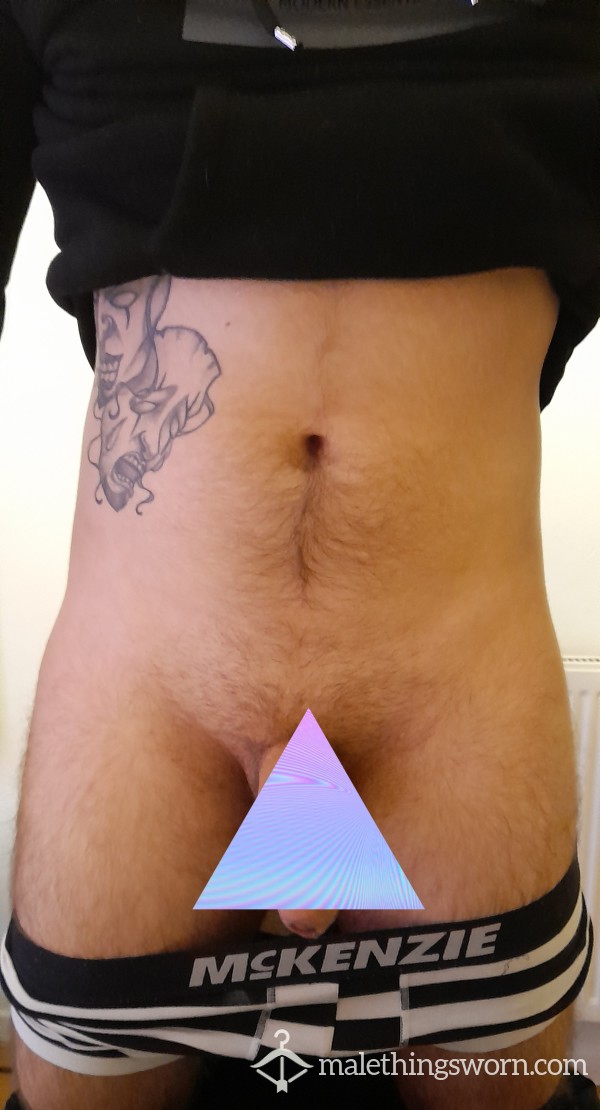 Worn for 48hours, can c*m on them or just make them nice and smelly...

View All Mens Socks On ATW