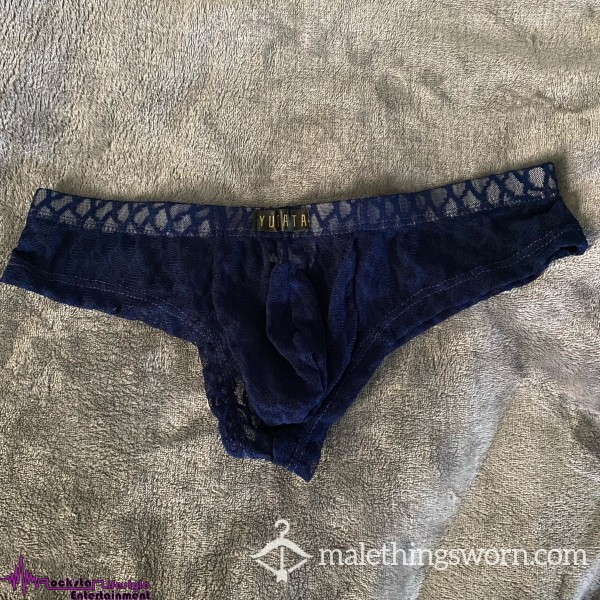 These lace Men's Small briefs are very s**y and exposing!! When they're on, you can totally see through them ;) The material is great for the c*m to stick to!!

This black jock was worn so many times, but never washed. I came in in over and over...

Well worn men's small 2(x)Ist jockstrap. The pouch is great for c*mming in, and it will be FRESHLY...

These men's small mesh briefs are a great material for collecting dried c*m ;) I will make sure they... 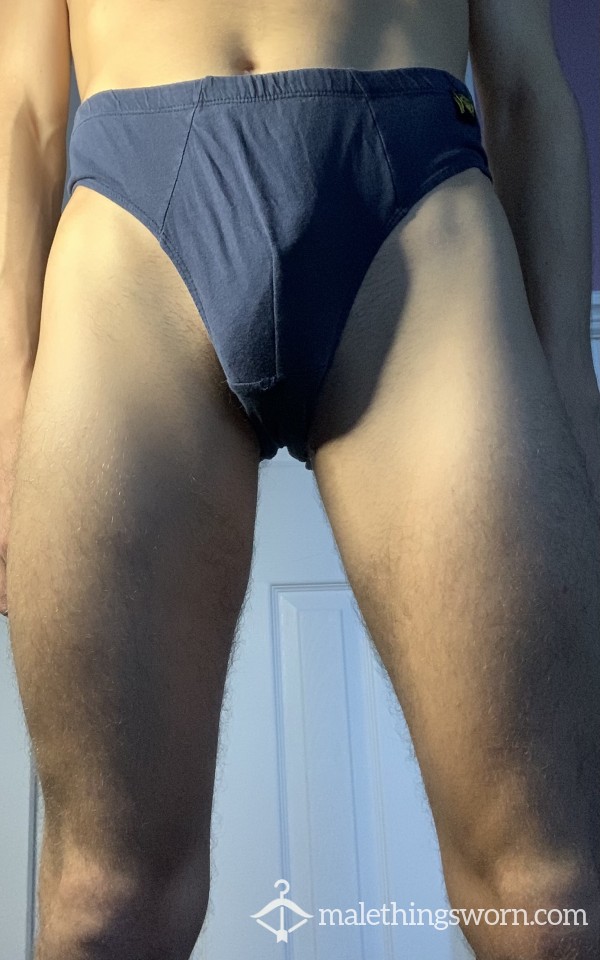 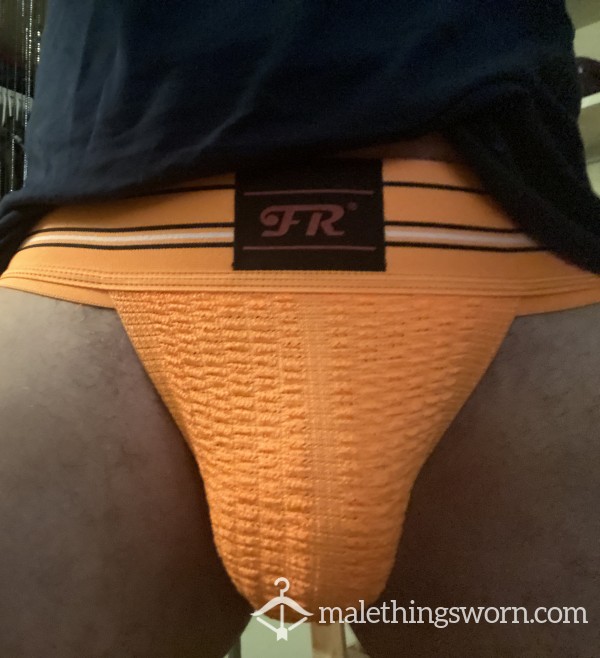 Green worn smelly jockstrap Jockstrap worn to gym, work and tennis for a month. Multiple loads shot into it...