3 days wear. My Sweaty stained boxers , stinkin. Worn at work home and bed. p**led off fresh for ya

Will be worn for a good few weeks before sending out. Pits and general filth. ...

View All Items From Clayboss6

This ain’t no role play - all my gear is worn and trashed as you would expect it to be. I work 2 full time jobs, go hard at the gym and never really grew out of the lack of regard for personal hygiene. With 2 years under my belt dealing with a variety of sniffers, I’ve concluded they come in many forms with one shared trait - you all appreciate good stink. I treat all your orders essentially as a business transaction and it’s important to me that it’s followed through right up until delivery. However, I won’t conform and play your b**ch, and if that’s your gig then do move on and find your match. I don’t need someone “supporting my lifestyle” or a “sponsor” - I’m a resourceful guy, but I’m not a dancin’ monkey.
I don’t preen, I don’t pluck, I rarely f**kin’ shower, so you’re guaranteed to get 100 percent of that primal man stink that you crave. And I know for a fact you'll be straight back for more!
So if stinkin’ British lads are your catnip, let me introduce you to that top shelf, premium brand, authentic stink.

I take my obligation to fulfil orders seriously to ensure you receive some top alpha stink. Washing powders and deodorants I don’t touch so your highly attuned senses will not be offended by such smells. All natural manly scents . If you have any requests feel free to hit me up with them. I have strong opinions but never judgemental .
🦨 orders held for 12 hours after invoicing. Too busy to hang around

📸 selfies and pictures are for illustration purposes only , your more likely to find me hanging around spots experiencing them rather than trying to get the perfect selfie infront of them. Don’t judge a book. Read it.


I got the banter and I got the verbal but it’s not for sale it’s given freely in conversation and in context.…. If you want genuine stinkin clothes worn by me then we can discuss.
Any c*nt can slap a label on themselves .Respect is earned not a**umed , and disrespect is a tool with limitations!

Gym boxers ready to be costomised...

Brand new black cloth mask. After you order I'll c*m twice all over it soaking it good... 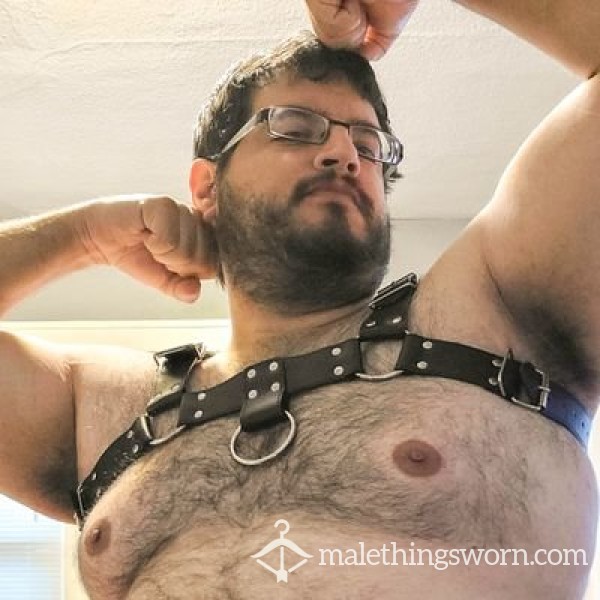 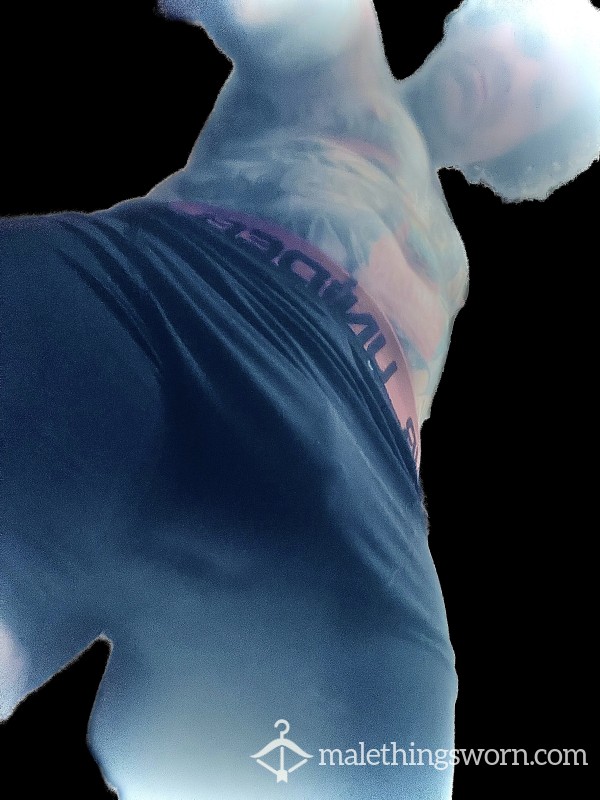