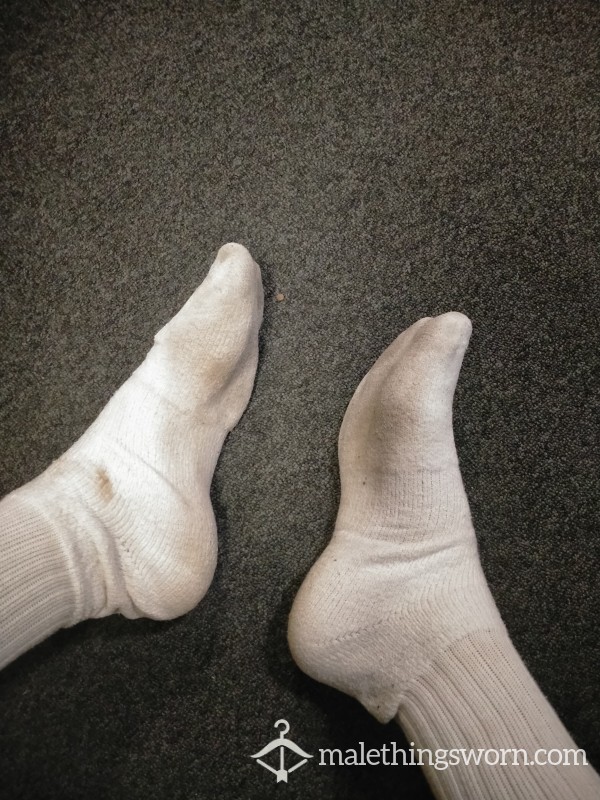 I wear these for 3 days/3 workouts to give them the perfect stench that sock lovers enjoy.

Additional days can be organized!

Being a soldier I'm wearing tight boots all day for running, working and training exercises and sweating it...

New 45 second vid where I came on a customer's underwear. Review from buyer "super hot big d*ck i...

Anyone fancy smelling my filthy underwear after 3 days work which also includes PT and army workouts? Easily get...

View All Items From Armyguy337

I work and train hard in all my clothes, especially socks and underwear where I generally go through between 5-7 pairs a week due to so much sweating (even in winter right now. In summer it can be twice a day.)

I offer selling used underwear/socks worn between 1-5 days in air concealed bags so you won't miss out on how hard I work with the goods to prove it!

Lots of Km's walked every week like pack marching and combat PT workouts which makes for sweaty stinky underwear and socks, msg me for more info

Size 13 feet.
I'm open to pleasing subs so if you have any requests message me for more 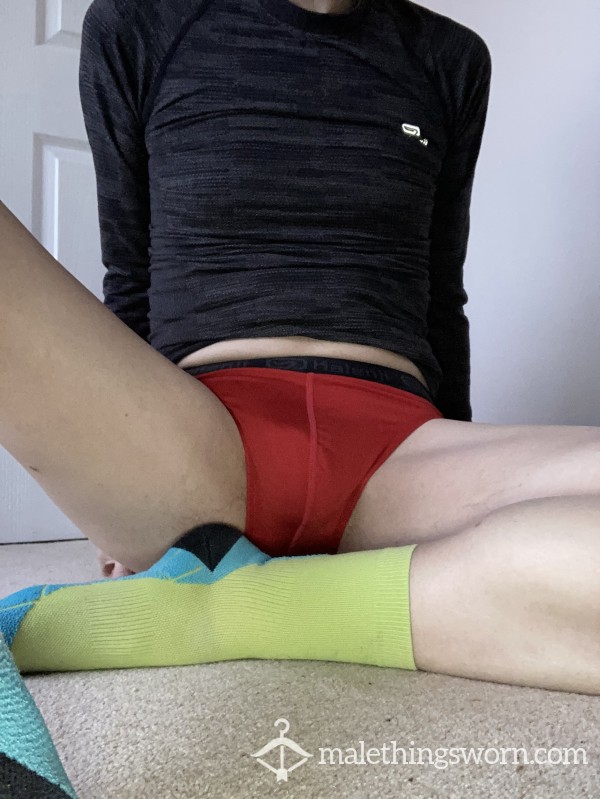 Worn for 2 days for you minimum... 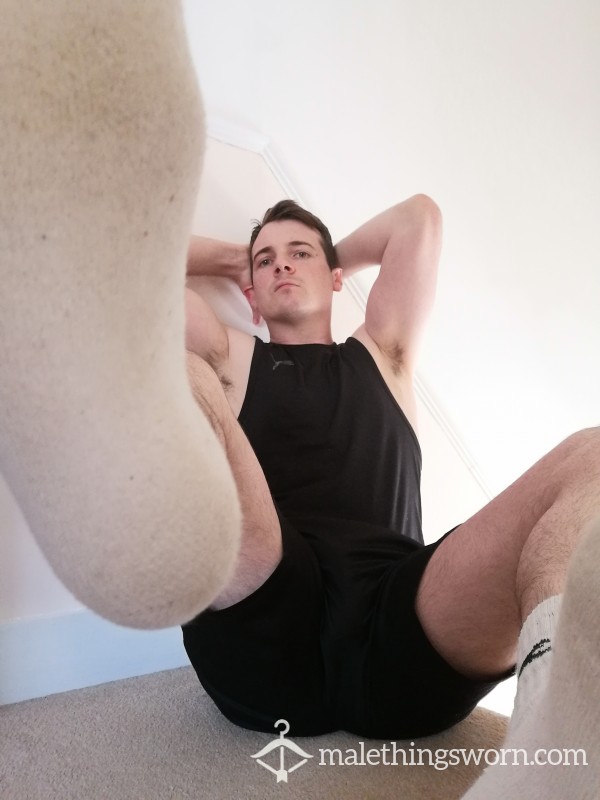