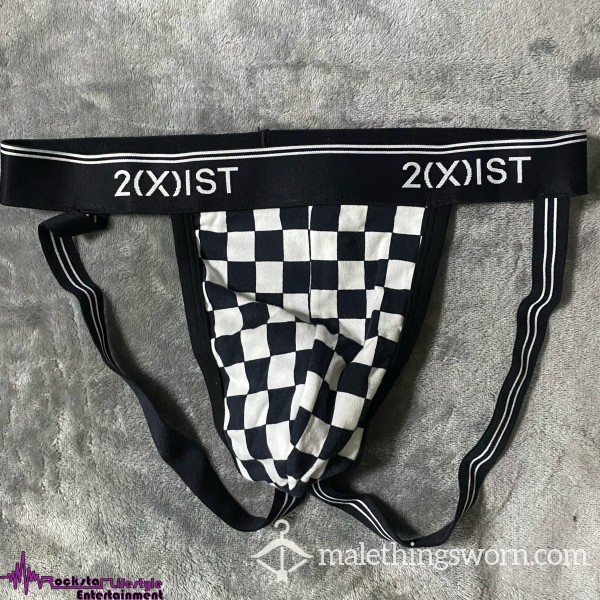 This black and white Men's Small jockstrap is almost like a condom for me, because I just keep shooting my loads right in it!!

It will be freshly worn and came in before I discreetly send them out!!

This men's small lime green jockstrap is well worn, and has been used many times to work out...

This Men's small yellow thong has been worn many many times without being washed. I will be sure...

sweaty worn underwear after 3 days and a hard workout...