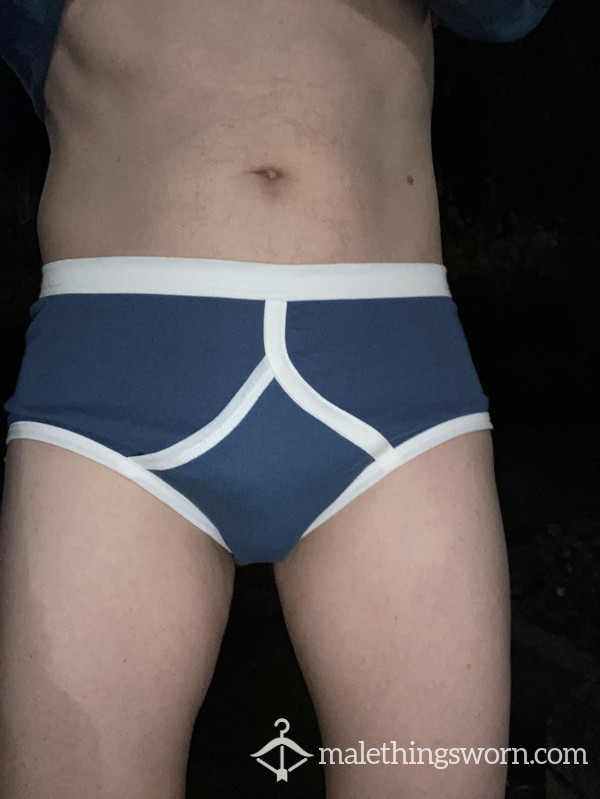 Photo taken outdoors
You take them off me …..
Worn 2 days as standard
Message me to make them special for you

These contour hugging undies mask the sweat off my balls a** and c*ck whilst I’m working out Go...

this navy thong not only hugs my c*ck n balls but nestles lovingly between my a** cheeks for...

Get a good sniff of these after a day in the heat and load c*m in them Size...

View All Items From RunnerBoi

Sporty SCOTTISH Guy who has far too many socks, briefs and boxers plus sports kit which I have worn for long p****ds of time from causal chilling at home, to my work in the office or whilst exercising .
Like pi*s c*m skids sh*t - can do on request

I ship worldwide in discrete packaging for you

Give me a try . Something for all budgets. You won't be disappointed

And finally……..Do you want to treat this very naughty Scottish boi? And put a smile on my face ? I’d be VERY grateful 😉😋 CashApp £Scotundies or tips via Kinkcoins

Some Fruit of the Loom boxer briefs. Size large. I'm actually going through all my larges and getting...

Japanese traditional "Fundoshi" thong size M. It's usually worn during the sweaty "Matsuri" festivals in Japan. I can... 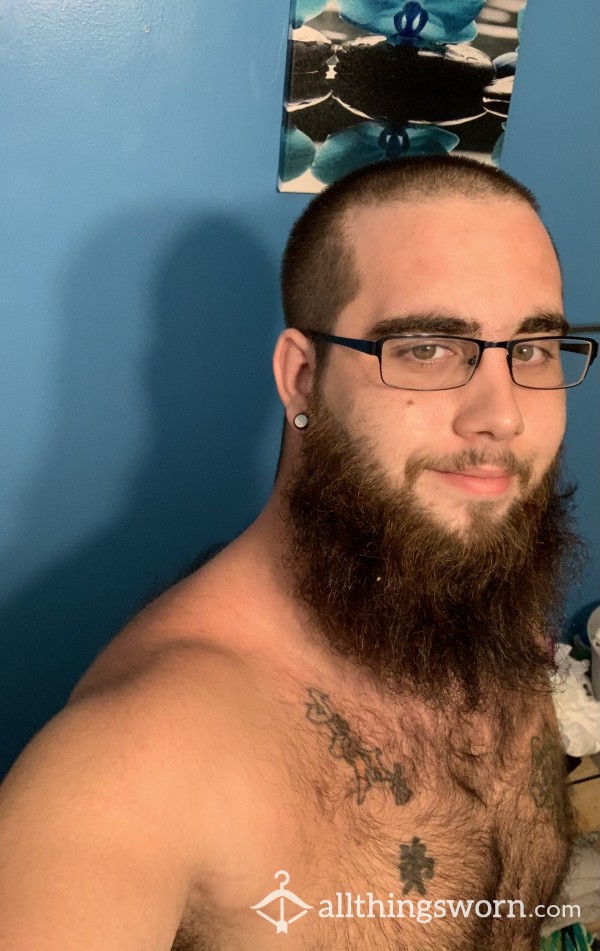 Worn 10+ times during extracurricular activities. Willing to customize However you want them. Let me know what pleases...