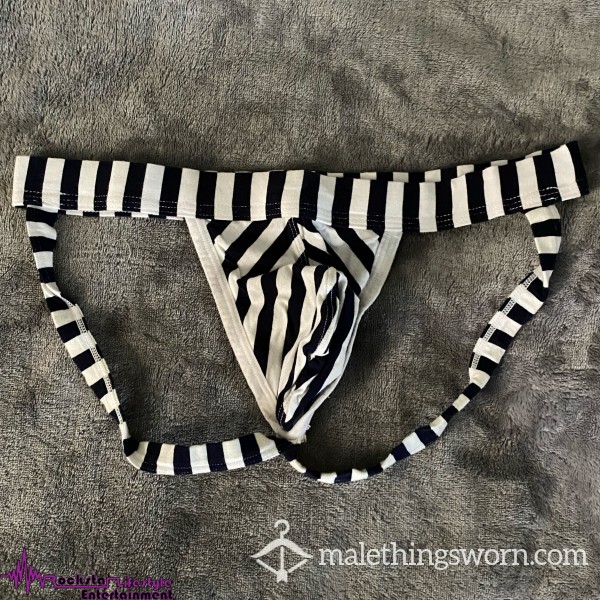 This black and white Men's small jockstrap is s**y and the pouch really acts as a c*m catcher!! I even wore this in a professional photoshoot I did!

This men's small 2(x)ist jockstrap is very fun and filled with musk sweat and c*m!! I will be sure...

These Men's small briefs are pretty crusty from being worn and sweat in when I work out, and...

Pick a pair and I’ll customize them to your liking...

Peach box briefs -S ready to customise as you want... 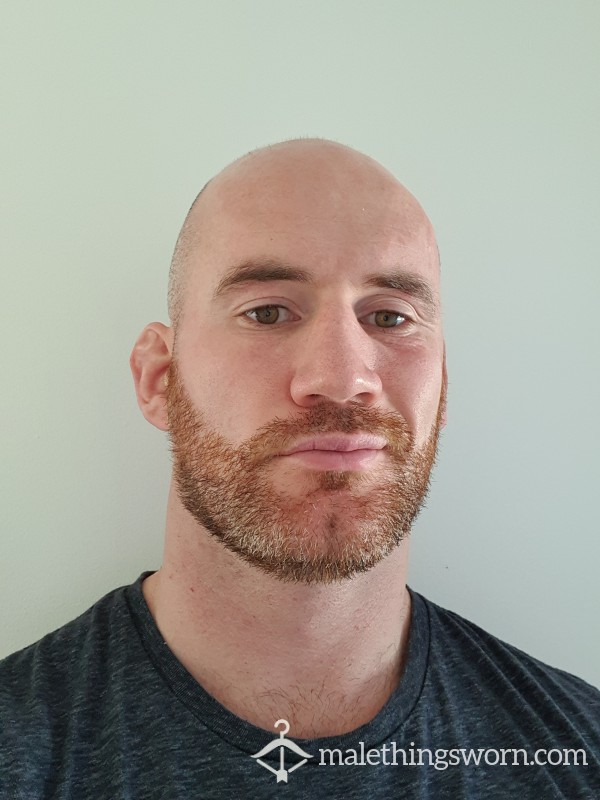 2 day wear will get them as filthy as you want....