If you like white sperm marks on black material these jockstraps are perfect for you!

They smell like a real man sweat and sperm always go perfectly together.

You can safely wear them or smelt them until YOU comes and it is guaranteed!

Blue jockstraps which I run and exercise. They're sweaty and they're f**king smelly of my d*ck and bolls. Possibility...

Hi guys. I have been worn by NIKE running shoes for 5 years now. I run in them almost everyday,...

These Men's small Calvin briefs are stained with c*m and sweat, and they have a ripe musty smell... 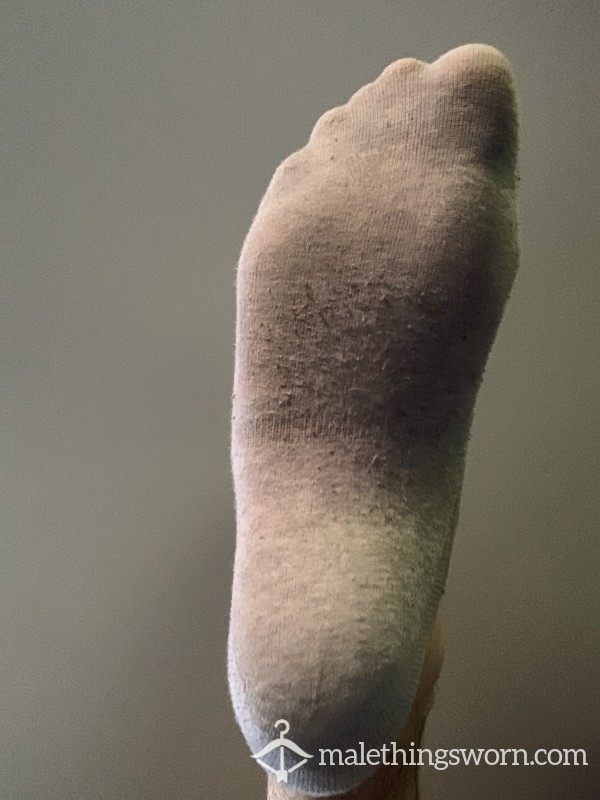 Looking for sweaty and well worn undies? I’m happy to take your requests and fulfil your fantasies! Free... 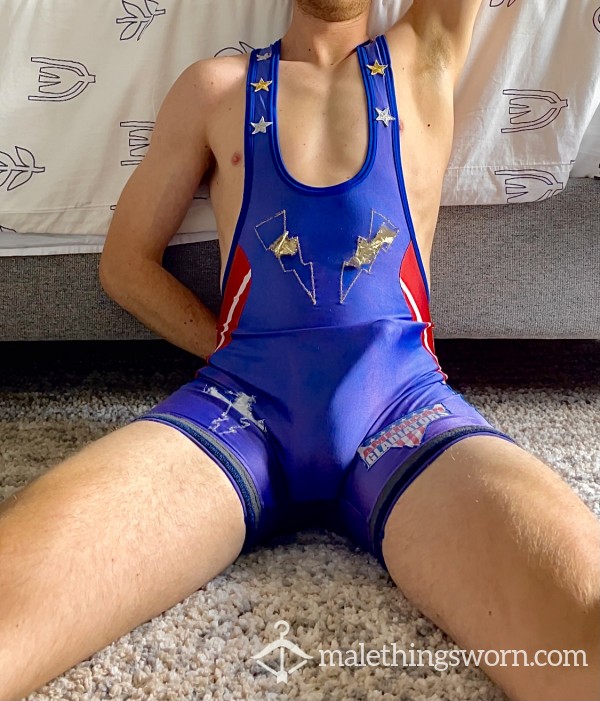 Had these s**y little things since high school and I think it's time to pa** them along to...