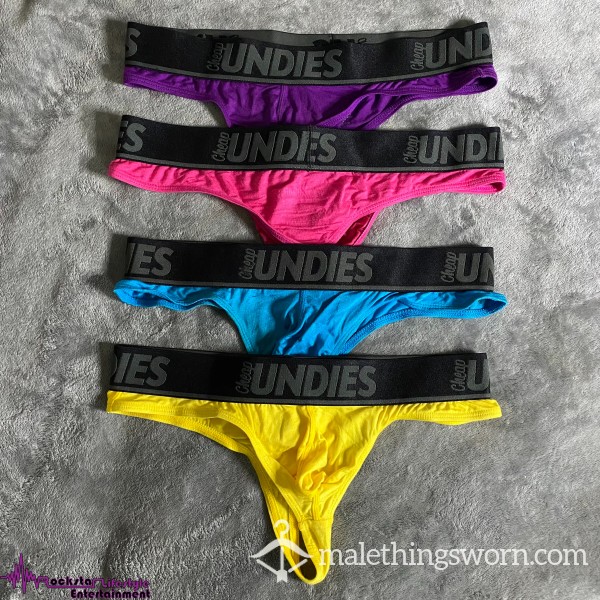 4 Men's small thongs in purple, pink, blue and yellow. Well worn! I love to use thongs as c*m catchers ;) I will be sure they are all freshly worn before sending them out, but can customize them to your liking for extra!

Men's small very s**y flor*l briefs!! I will actually be sad to see these go, but ive had...

I just took off these Black Men's small Calvin Klein Briefs after 3 days of sweating and c*mming...

This Men's small yellow thong has been worn many many times without being washed. I will be sure...

20 USD flat for item, shipping, and add ons. Message me for add ons. Comes with 3 loads and... 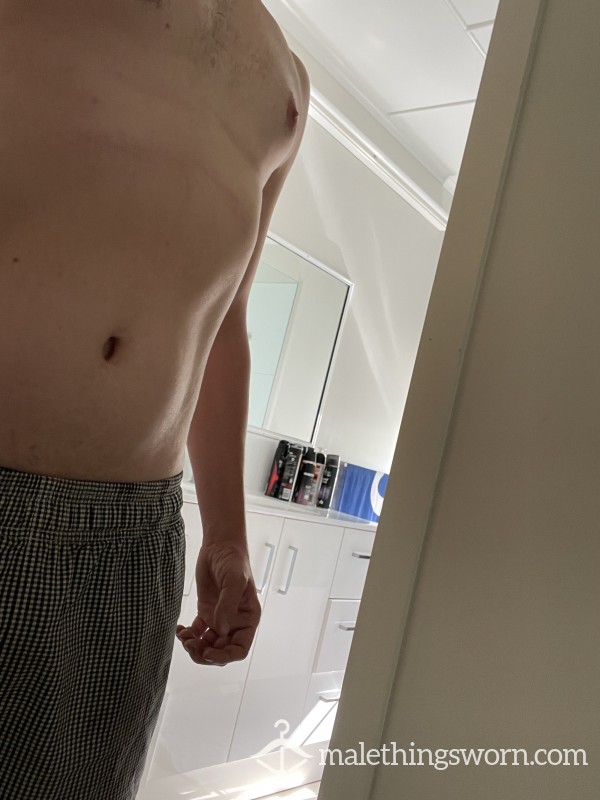 Mens jock strap. This bad boy i will wear all day at work 12 hour shift in a...