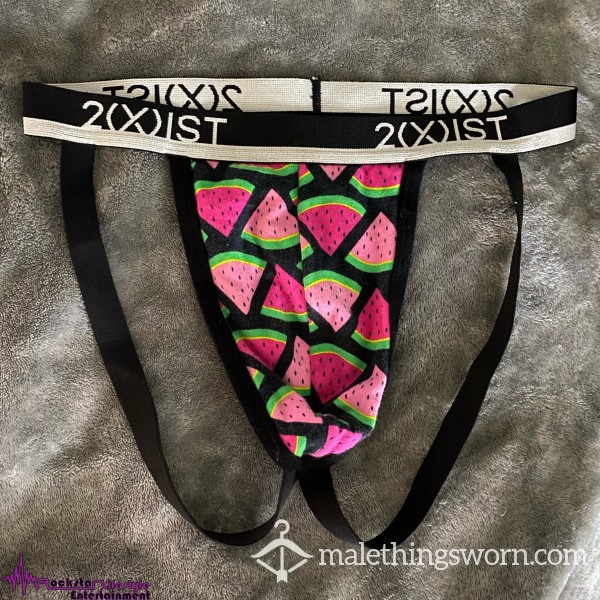 This men's small jockstrap is a perfect c*m catcher ;)
I will be sure to wear it right before sending it out so theres fresh stains in it!

Men's small Pink thong from Yandy This thong has been well worn and I like to use them...

This Men's small blue thong has been worn many many times without being washed. I will be sure...

This black jock was worn so many times, but never washed. I came in in over and over... 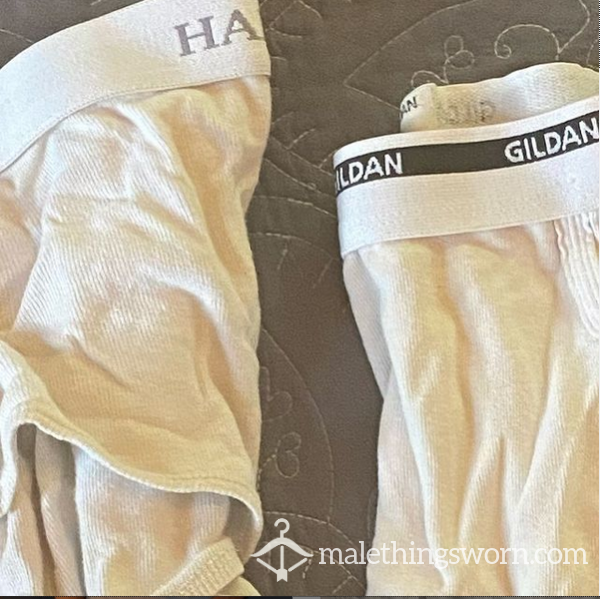 Gildan Blue boxerbriefs. well-worn, no holes. Size xL right out of the hamper. will be able to do what... 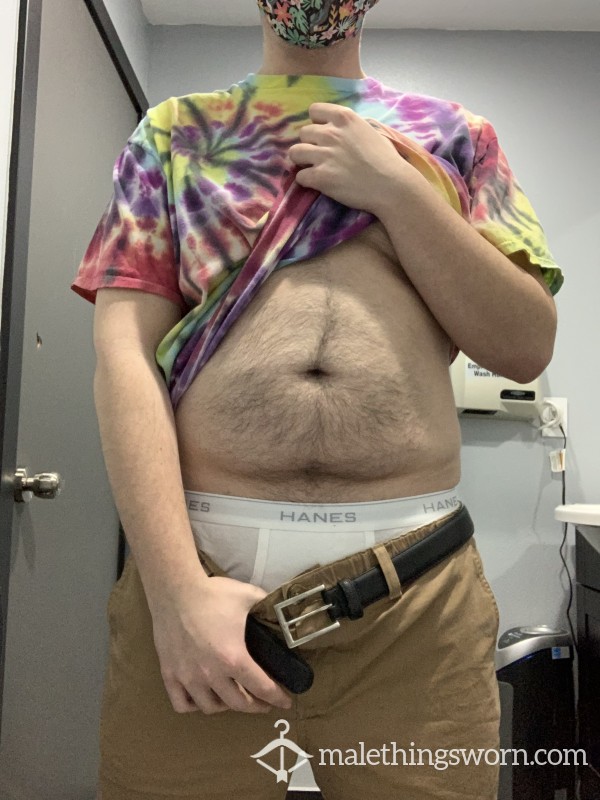 Tell me how long to wear them. Tell me what you want me to do in them. Size... 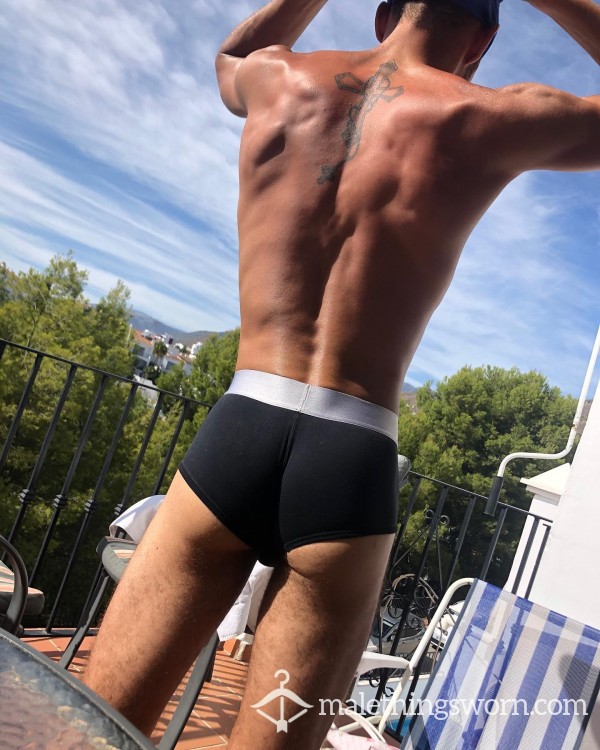